The system manager module is where you set up how you want your Interise system to work. It contains all the elements that apply to more than one module and therefore do not have a natural home within a specific module. 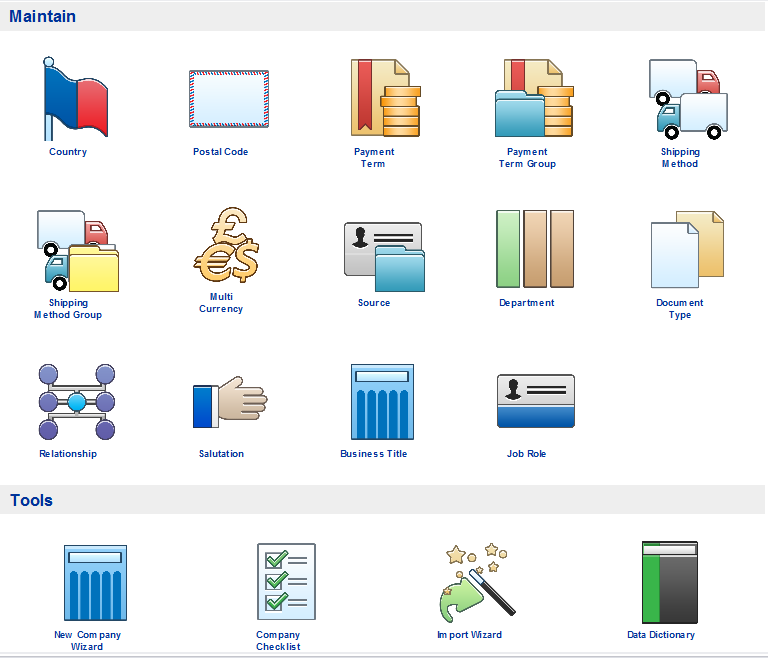 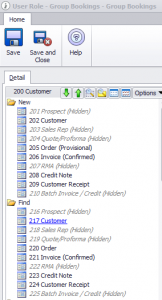 The system manager lets you create roles and specify which modules should apply to this role. You may then drill down onto the module and select which menu options you want the role to have and even which screen elements you want (and do not want) the team using this role to have.

You have have the option of using completely different screen layouts for each role. So for instance if you had a credit control team in France you might like their screens to be expressed in French while the head office in Manchester would have their screens in English.

Once a role is created any user can be allocated to this role allowing you to build teams based on these roles. Should a member join a new team you need only move his menu role and his environment will change immediately.

Keep an eye on those KPI’s in real time using the Interprise Dashboard Designer. Build your own dashboards that focus on what your business needs using graphs and charts to simplify relationships and highlight activity.

The SQL Report Writer plugin allows you to create graphics rich reports on any SQL database.  You may select multiple tables or views with a wide selection of tools to build your perfect report.

Instantly analyse any aspect of your business in real-time, online from anywhere at anytime.  The perfect tool where you need your interactive reports to drill down to the transaction detail.

This mercifully short video (15 minutes) will take you through the process of setting up the defaults for your company and maintaining the cross module tables such as the currency tables or user permissions. 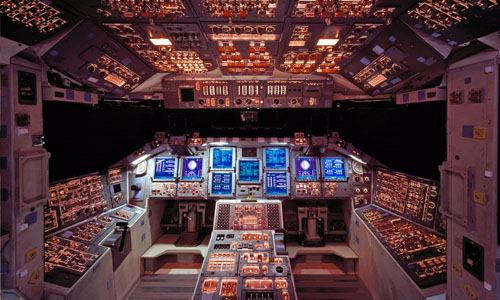